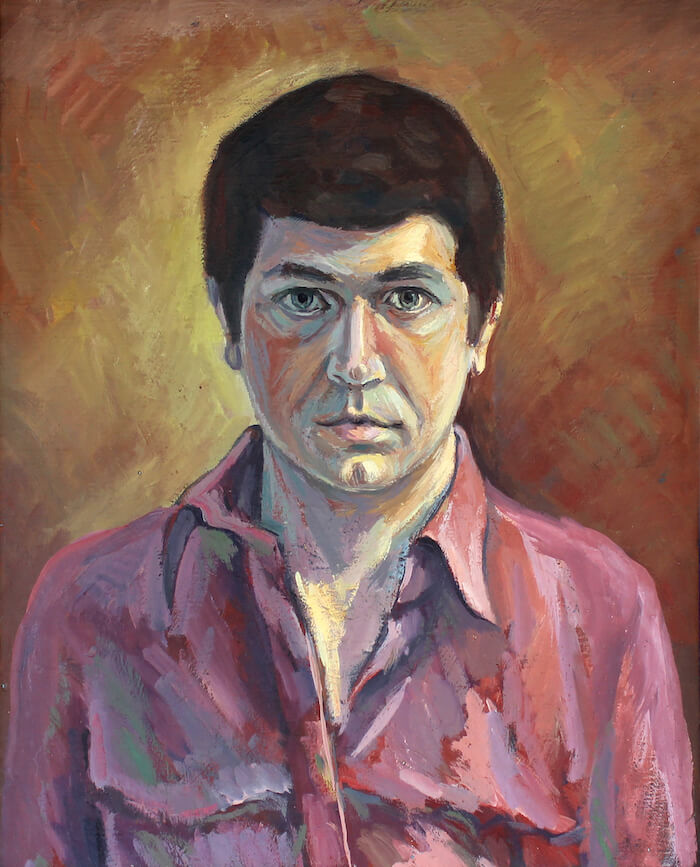 Was born in the district town of Humenné. He spent his childhood and youth in the village of Starina in eastern Slovakia. In 1983 the village on the map of Slovakia was replaced by a water reservoir for drinking water.

studied art and Russian language at the Philosophical Faculty of the University of P. J. Šafárik in Prešov

graduated from the Academy of Fine Arts in Prague

after the dissolution of the Union of Slovak Visual Artists, he became a member of the UBS - Slovak Art Forum

founded the International Fine Art Festival, which is held annually in Snina, in the eastern Slovakia

founded the ART.EAST Foundation to support of fine arts

he was awarded the Franz Kafka Prize for artistic activity

founded a subsidiary gallery in Bratislava

painted a painting (12 meters wide) on the Berlin Wall - EAST SIDE GALLERY, which he also restored in 2009 on the occasion of the 20th anniversary of the Fall of the Berlin Wall

he was awarded the European Union Art Prize

he was awarded the Salvador Dali World Prize in Prague

began to implement the worldwide project Painted Equator Gallery, with a message of positive thinking, tolerance of cultures of peoples of the world and friendship between nations 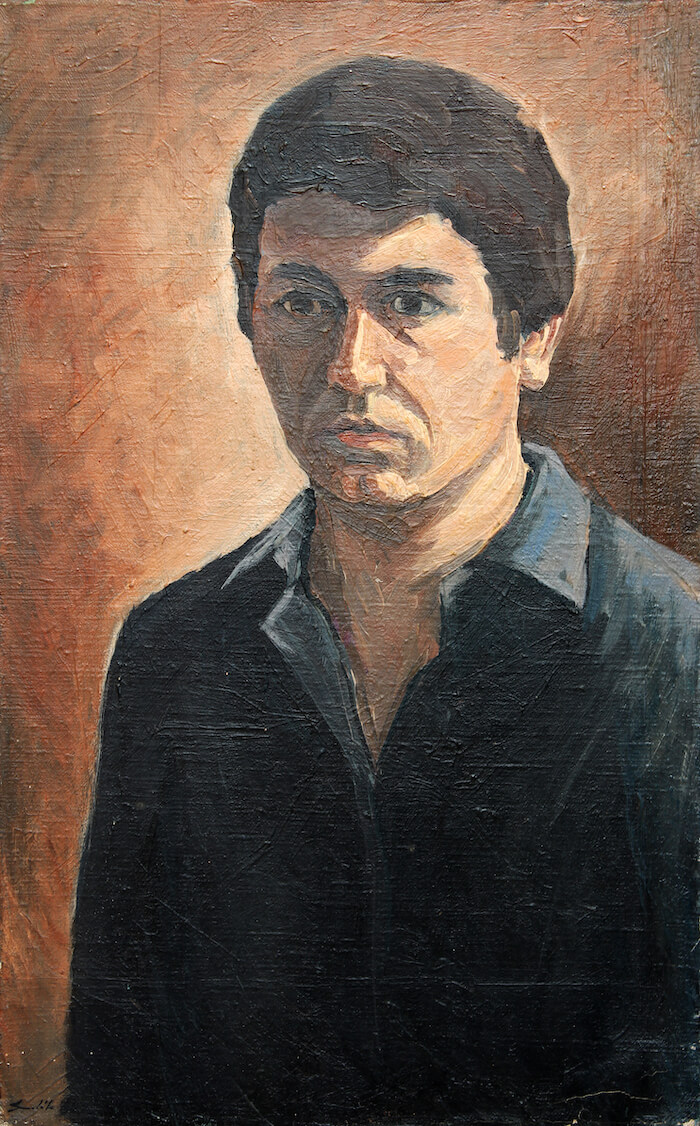 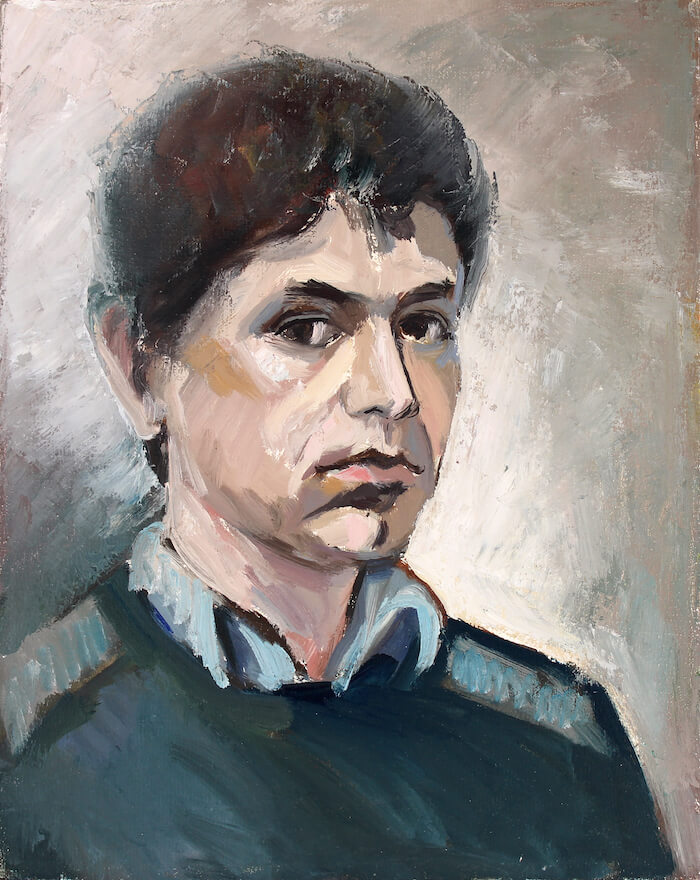 was awarded the Artista Segnalato Award - an artistic discovery of the year in Grottammar, Italy

he got the 3rd Special Prize of the International Jury - ex equo in Sant'Elpidio, Italy

he was awarded the Artistic Prize by an international jury of experts in Grottamare, Italy

her made four exhibitions of his paintings and a presentation of the Painted Equator Gallery project in Minsk, Podoľsk, Polock and Vitebsk – Belarus

presented his works at the exhibition in Saratov, which was associated with the project Painted Equator Gallery presentation

realized his jubilee authorial exhibition in the Presidential Palace in Bratislava

completed the facility of the Art Center in Snina, which serves for the creative stays of pupils, students and artists

continued in the implementation of the Painted Equator Gallery project in Serbia, Kazakhstan and Slovakia, where many athletes, Olympic and paralympic athletes participated in the painting

realized an exhibition of his paintings in Kazan (Tatarstan, Russian Federation) together with a presentation of the project Painted Equator Gallery 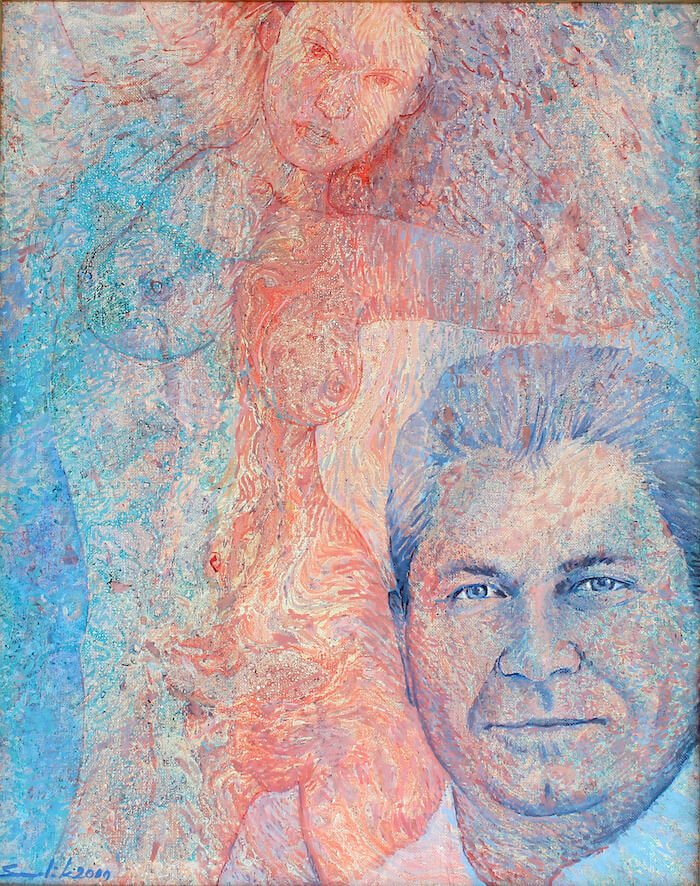 he was awarded the Franz Kafka Prize for artistic activity

he was awarded the European Union Art Prize

he was awarded the Salvador Dali World Prize in Prague

was awarded the Artista Segnalato Award - an artistic discovery of the year in Grottammar, Italy

he was awarded the Artistic Prize by an international jury of experts in Grottamare, Italy 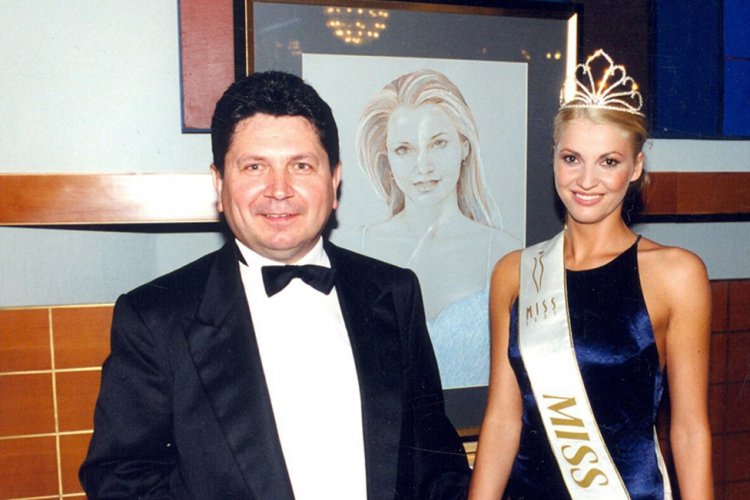 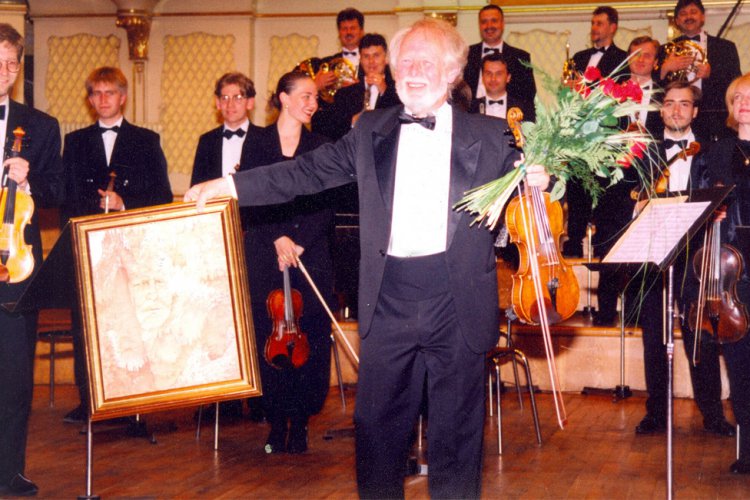 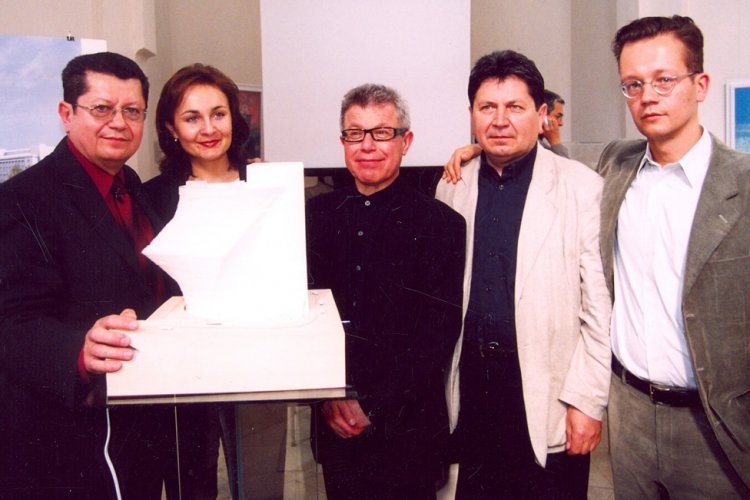 They said about me